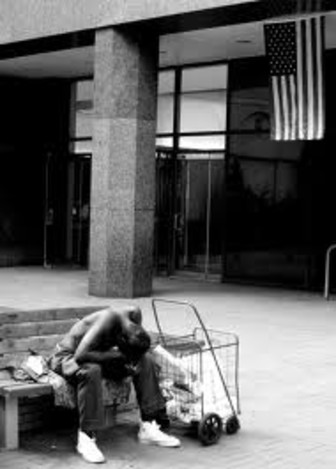 Connecticut's child-care industry is asking the state for $700 million in new funding in a bid to keep up with rising costs.

The Connecticut Early Childhood Alliance says the $700 million would include $250 million for wage increases, $170 million for health insurance, $200 million for increased access to Care4Kids, $30 million for scholarships and loan forgiveness for early childhood education degrees, and $50 million for construction and renovation of child-care facilities, the Day reports.

Child-care advocates say the industry needs the money because early childhood care is critical to the state's economic recovery.

"I think more and more about our work as system change philanthropy as opposed to Band-Aid work."
Read the Entire Article

"I wish that in high school somebody had pulled me aside and said, 'Did you know you can get an associate's degree from BC and then get a six-figure job?' I don't think anybody is telling kids...more

"The silence on our roads and in our schools and other public places was deafening and surreal. What many thought would be a couple of months of sacrifice turned out to be a prolonged period of...more

This week, hundreds of students in Flint, Mich., will get the chance to "in immerse themselves in all things science, technology, engineering, arts, and mathematics" as part of an after-school...more

The Las Cruces Public Schools Foundation is a nonprofit that raises money for teachers, classroom projects, and students in the New Mexico school district. But now it's got a new logo and website....more

Students at Laurel Highlands Middle School in rural Kentucky are now able to get their hands on some free books thanks to a grant from the Community Foundation of Fayette County. The nonprofit...more

The deadline for applying for a $5,000 scholarship from the Broomfield Community Foundation is April 15, and if you're in the market for a new set of wheels, now's the time. The foundation is...more

If you're a startup founder in Michigan, you're in luck: A new nonprofit aims to connect you with other like-minded entrepreneurs across the state, the Detroit Free Press reports. "Our mission is...more

"There is an emergency. We all know what the pandemic has done, not just to our schools and communities but to teachers and the ensuing shortage," NewSchools Venture Fund's Katiusca Moreno tells...more