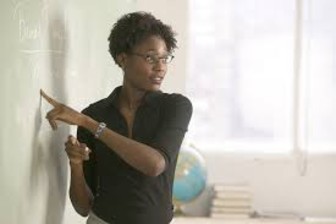 The studio/program has trained 18 teachers from 18 schools in courses ranging from script writing to drama education methodology and performance production.

Recently, the teachers performed a version of a short story by American writer O. Henry, "The Gift of the Maji" at the Yangpu District Children's Palace. They surprised the audience as they appeared to be professional actors.

Shanghai Opera performer Xu Botao has chosen four schools to train teachers in Shanghai dialect and opera. Students taught by the teachers have staged more than 20 shows in the past two years.

According to Xu, the Shanghai dialect is at risk of disappearing as young people do not speak it nowadays so teaching it to students is an effective way to popularize their native language. Xu often teaches his students chant poems in dialect. To date, a total of 128 teachers have been trained. Read the Entire Article


Why Upskilling Is Important For Society

Two women entrepreneurs share their journey from being school friends to co-founders, and how they are reforming the way children are educated. Childhood friends Ruchi Jhawar and Anju Modi...more

Wolo, a comprehensive e-learning project, has recently won the 2019 award for 'Social Entrepreneur of the Year' at the maiden edition of the NiBS Ghana Innovation Awards ceremony held at the...more 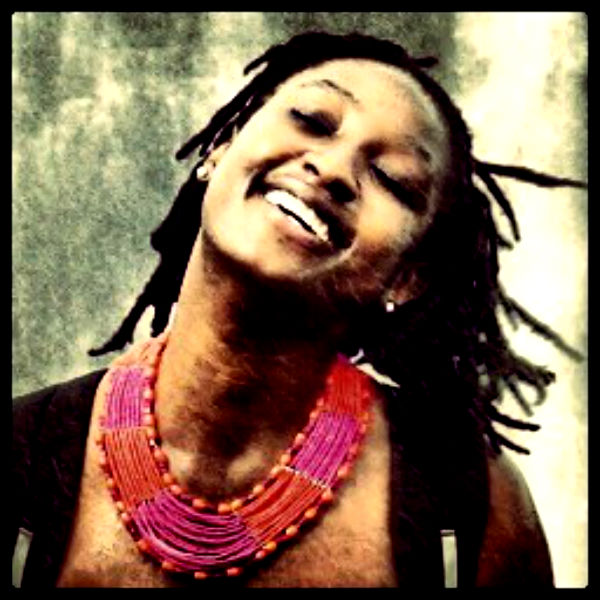 Irene Chikumbo jumped at the chance to be among theÂ 30 Zimbabweans chosen for the Washington Fellowship, a part of President Obamaâs Young African Leaders Initiative.