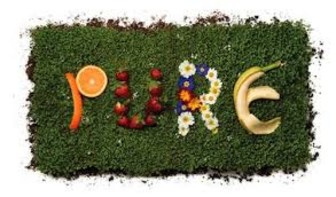 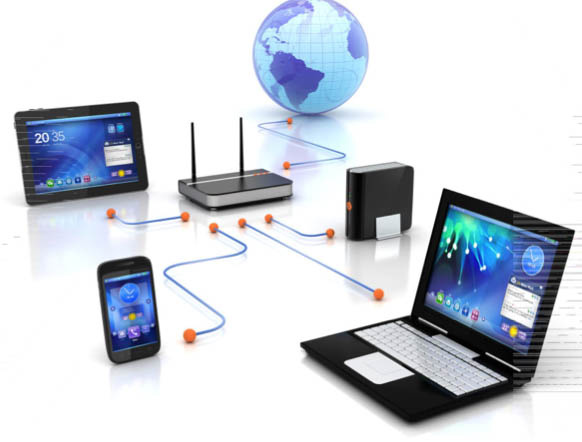 iPass, a telecommunications provider, willÂ give free internet access to 100 non-government organizations (NGOs) for a year as they work in dangerous countries to help its poor and underserved populations.