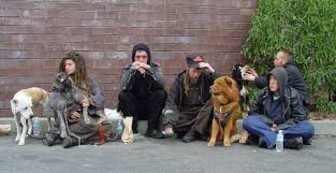 The documentary, called Upskilling: Bridging the Digital Divid, reveals why society needs to act quickly and collectively to tackle the global issue before large groups of people are excluded from the workplace.

Blair Shappard, Global Leader of Strategy and Leadership at PwC, explained that upskilling is all about preparing people for a technology-based future.

In late 2019, PwC had announced it was spending $3 billion to upskill its employees. This initiative is called 'New world, New skills.'

PwC US Chair and Senior Partner Timothy F. Ryan told Yahoo! Finance recently that he believes upskilling "is going to be as important as healthcare and retirement going forward." Read the Entire Article

TheÂ New York Green Bank gets anÂ initial $210 million of funding boost from the state for its early 2014 launching. Itâs theÂ first bank that is committed to reinforcing the lineup of clean technologies.