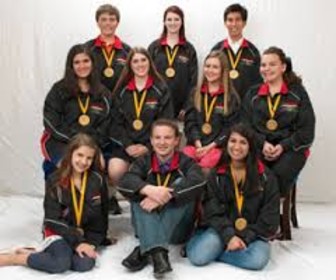 The Grammy Music Education Coalition aims to leverage its resources to improve music instruction among youth by investing in cash-strapped school districts.

To date, a branch of the recording academy has partnered with three school districts, including New York City, Nashville and Philadelphia, to support music teachers and classroom resources.

The coalition is in its first year of grantmaking and has agreed to stay with New York, Nashville and Philadelphia for three years.

The coalition also plans to invest $1 million in Nashville and Philadelphia schools each by the middle of the coming school year. It's also leveraging some of the biggest names and rising stars in the industry as part of its efforts in supporting youth who wish to pursue music. Read the Entire Article 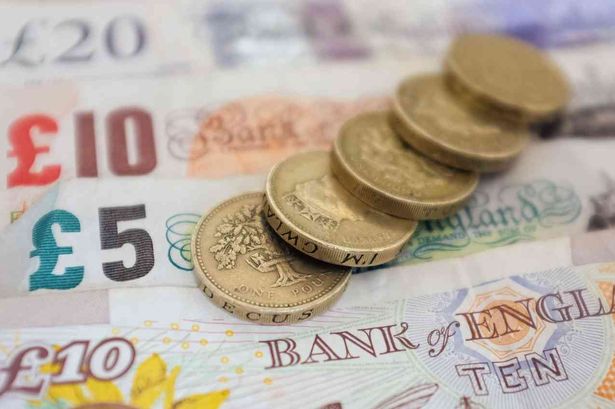